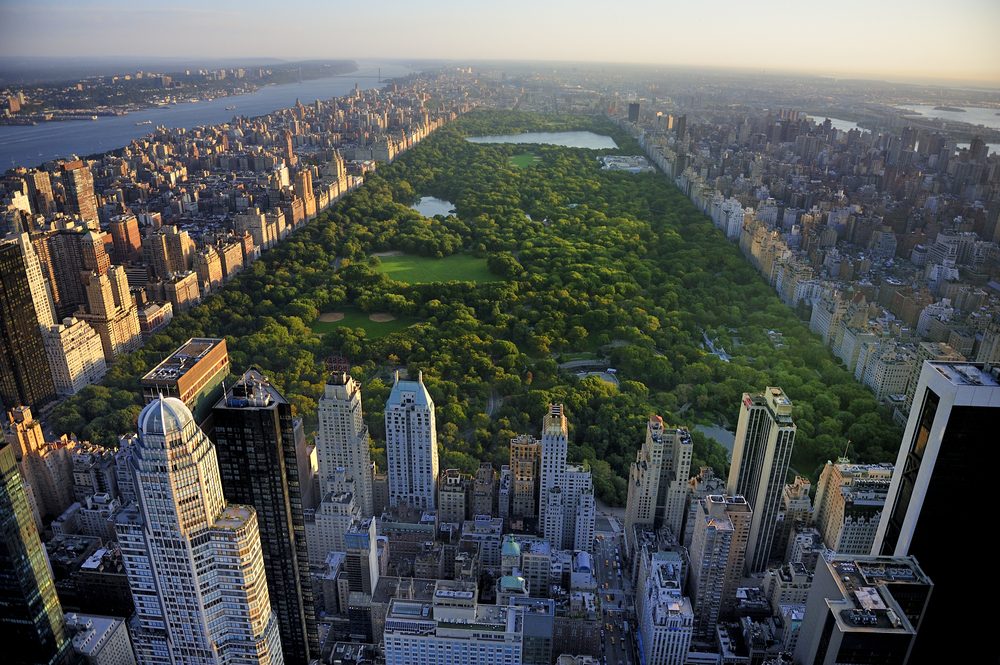 We decided to put together a list of our favorite facts about New York City! Make sure you let us know if you have any facts or pieces of wisdom that we should add to the list!

Oysters were so popular in New York in the 19th century that the shells were used to pave Pearl Street. They were also used for lime for the masonry of the Trinity Church.

New York City became the first capital of the United States in 1789.

The New York Public Library has over 50 million books! Have you been to visit? It’s only a ten minute walk from our hotel at Grand Central so there’s no excuse!

Times Square got its name from the New York Times! Before they moved their offices there, the area was known as Longacre Square.

The first subway line was opened in New York in 1904. Today, the subway system is the largest mass transit system in the world with 468 stations and 1355 km of track.

There are over 13,000 licensed medallion taxis work the streets of New York City, so you’ll always be able to catch a cab!

The Statue of Liberty as many already know was a gift from France, given to America in 1886. However, what you might not know is that from the ground to the top of the torch the statue measures 93 metres, and weighs 204 metric tonnes. The statue was shipped as 350 pieces in 214 crates and took 4 months to assemble at its current home on Ellis Island.

Brooklyn is the most populated borough in New York City.

It is said that there are 800 different languages spoken in New York City!

25% of the world’s gold bullion is stored in the Federal Bank Reserve’s vaults.

The ice cream cone, pasta primavera and eggs Benedict were all invented in New York City.

If you’re planning a trip to New York, make sure you check out our Special Offers at Fitzpatrick Hotels New York.